Lisa-Marie Leihy takes care to make sure that her daughter, Sarina, stays healthy. She cooks healthy meals, reminds Sarina to put on her helmet when she rides her bike, and tries to use the safest chemicals when she cleans. But, every day Sarina, like most other kids, is still breathing in toxic chemicals from pesticides in her environment.

These toxic chemicals are sold right in the grocery store, on a shelf not far from the cleaning products usually, and for the most part, pesticides and insecticides are considered more helpful than harmful by those battling bugs and weeds.

But, the same poisons that keep us from being overrun with ant hills, roaches, and termites are responsible for making children sick and can pose a great risk for pregnant women.

Health Risks of Exposure to Pesticides

Every day, we are exposed to hundreds of chemicals. In small doses, these chemicals wouldn’t have much of an effect on our bodies, but with the high amount of exposure on a constant basis that we are subject to, it becomes an issue.

Approximately 400 containers of potentially toxic substances enter the average home each year, according to the Florida Poison Information Center of Tampa. Chemicals like pesticides can enter the body through a variety of exposures, including eating, drinking or breathing them in as well as something as simple as coming into contact with the skin.

“One of the biggest problems is that insecticides are designed to kill insects by shutting down their nervous systems,” says Sonya Lunder, environmental expert with the Environmental Working Group (EWG). “The problem is that it can cause damage to our nervous system, too.”

Symptoms of exposure to pesticides can start to show immediately, says Lunder. Symptoms include headache, fatigue, dizziness, loss of appetite with nausea, stomach cramps and diarrhea, blurred vision associated with excessive tearing, contracted pupils of the eye, excessive sweating and salivation, slowed heartbeat, often fewer than 50 per minute, and rippling of surface muscles just under the skin.

“Symptoms can be short lived and damage the nervous system, and appear to be [similar to] intoxication,” says Lunder. “However, if a pregnant woman is exposed to these chemicals or if a child is exposed early in their life, it can cause developmental issues and lower IQ.”

According to a recent study by the International Agency for Research on Cancer (IARC) and the World Health Organization (WHO), glyphosate, a popular chemical ingredient in pesticides, is a possible carcinogen—“a probable cause for cancer.”

Glyphosate is a key ingredient in hundreds of crop-control agents and weed killers such as Bronco, Glifonox, KleenUp, Ranger Pro, Rodeo, Roundup and Weedoff, as well as insecticides. And even though you may not use the chemical in your home or on your lawn, the chemical can still be introduced on fruits and vegetables.

Your amount of exposure can vary depending on whether you live in an urban community, suburban or rural area. In an urban community, you are typically at a lower risk of being exposed to pesticides outside, but may be at a higher risk of being exposed to pesticides inside the home. On the flip side, families in rural communities may not see as many pesticides indoors but are more likely to be exposed when they are outside.

When it comes to keeping your kids from ingesting harmful chemicals, one of the first places to make a change is in washing your fruits and vegetables.

“The USDA carefully washes fruits and vegetables before testing, so often they might not catch some of the chemicals that are on the fruit you buy,” says Lunder. “Washing is always good, but organic is the best way to avoid pesticides.”

EWG offers a shopper’s guide on EWG.org so that you can see which items may be the most commonly contaminated and which are the safest to eat. Of their most recent findings, apples, peaches and nectarines almost all tested positive for at least once pesticide residue, and the average potato had more pesticides by weight than any other produce. However, pineapples, cantaloupes and avocados had much less pesticide residue.

As well as keeping pesticides off your food, keeping household pesticides away from kids is important. The most dangerous pesticide products inside of the home are foggers, bombs and aerosols, according to Lunder. Foggers and bombs are the type of indoor pesticide that you set off in your home during bigger infestations. After you have set the bomb, you are recommended to open all of your windows and leave the house to air out, but even after it has been aired out the chemical stays on furniture, clothes and appliances. Aerosols are typically the type of bug spray that you would spray directly on roaches, ants, and wasps. Some of the most common examples of these are Raid, Black Flag and Ortho sprays. These work to kill anything from ants to roaches by disabling the nervous system.

“Parents need to be aware that things you can buy at a grocery store to kill bugs are toxic,” says Lunder. “And the problem is, people tend to think that more is better.”

Lunder suggests that if your home has an insect problem, try to find the source before using harsh chemicals. If your home needs to be fogged or tented, try to use the least toxic chemicals available to you.

Try as you might, it may be impossible to control what you and your family are exposed to outside of the house. When it comes to caring for your lawn, for example, some of the biggest culprits for toxins that kids may touch are things like ant hill powder and weed killers.

One safe way to kill weeds in your yard without the use of chemicals is by spraying undiluted white vinegar which will kill existing weeds, and digging out the root system. You can also spray corn gluten on the lawn which will prevent more weeds from growing and can actually strengthen your grass. White vinegar will also help prevent anthills if sprayed frequently.

Discuss with your neighbors if you notice them frequently using chemicals. You may not want to be the neighbor who preaches and asks them to stop, but asking them to lighten up on the chemicals where your lawns border is a great compromise. If they use a chemical service, you can look out for signs in the lawn which will let you know when they have recently been sprayed. Having your children avoid playing in the grass while they have a sign up can reduce exposure.

Before you hire anyone to tent or treat your home for anything, it is important to convey that you want the safest option before they spray. Many companies offer organic options or even just less chemically dangerous options that they may not readily provide when you first meet. Any examples?

Your child’s school is another place where it is imperative to convey that you want safer chemicals around your children.

“I was terrified to learn what chemicals were around my daughter.” said Leihy. “Schools have to disclose hazardous materials and chemicals used at school.”

Instead of worrying, ask your school board if they can provide the name of the company or the types of chemicals being used inside and out. Your school board, or even the school itself, holds periodic meetings where you can voice your concern if you find that the chemicals are unsafe.

“A lot of time, cleaning crews and people who are entering the building at night to clean and spray don’t provide a list of chemicals they are using,” says Lunder. “But you can always ask and request safer alternatives.”

“Since before Sarina was born, we took great care at our home to prepare our living space,” says Leihy. “We cleaned the entire house with nontoxic cleansers, used nontoxic pesticides (natural plants, etc), and ate produce, dairy and meats that were organically grown without the use of chemical pesticides. We have to trust they [schools] follow the rules but how can parents or even school administration be certain?”

For more information on the EWG Shopper’s Guide, visit EWG.org. 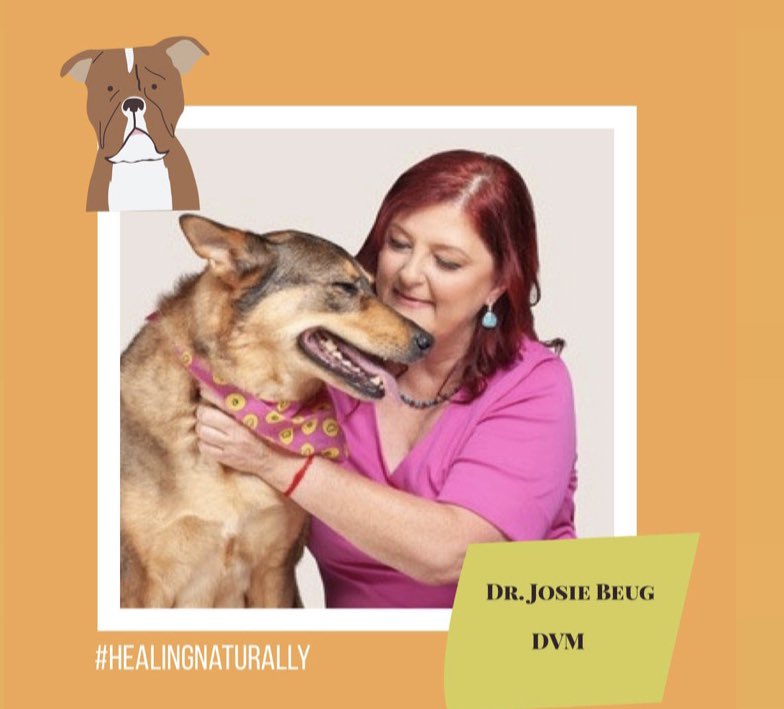