When it comes to CBD, it is easy to be confused. There is a lot of misinformation floating around the web, and it can be daunting to understand what is fact and what is fiction. You might have heard the terms hemp, cannabis, and marijuana used interchangeably — but what do these terms actually mean? And is any of it actually legal? Will CBD get you or your pet high?

Knowing the basics about hemp and cannabinoids can help you build a solid foundation to build your understanding.

According to the U.S. code, cannabis is the plant from which hemp and marijuana are derived. More specifically, hemp and marijuana are all classified as Cannabis Sativa. There are different strains of cannabis which can produce different effects, for example Cannabis Indica can produce a more relaxed feeling and is helpful for a sleep aid, while Cannabis Sativa can create a more “awake” feeling. It is important to note: hemp is NOT marijuana. The marijuana plant and the hemp plant are two different plants which both fall under the Cannabis plant type.

Cannabis plants produce cannabinoids, which are compounds that interact with the body’s endocannabinoid system. Simply put: these cannabinoids work as a mediator between the body’s cells, often helping to repair problems in the neurological and other systems. Both humans and animals have an endocannabinoid system, and while CBD oil has amazing benefits for people, dogs can benefit the most because they have more endocannabinoid receptors than people. Cannabinoids, like cannabidiol (CBD), are secreted by the hemp plant and can provide relief from anxiety, stress, nausea, joint pain, and many other ailments.

Most cannabinoids will not get you “high”. In fact, the only cannabinoid with psychoactive effects is THC.

Hemp can be used to make everything from therapeutic CBD oil to paper, and comes from cannabis plants with less than 0.3 percent THC — which means that it will not give you (or your dog) the “high” feeling that people normally associated with cannabis, because it is non-psychoactive. However, hemp plants do contain the most beneficial cannabinoids, including CBD.

A good way to think about hemp versus marijuana, is to think about them as though they are different breeds of dog. While a chihuahua and a great dane are the same species, they are both very different in temperament, size, and abilities. The same can be said of hemp and marijuana. Hemp has cannabinoids that can create profound positive differences in the body (especially in dogs), whereas marijuana can create the “high” that most people associate with cannabis.

Interestingly, the different ways that hemp oil is derived from the plant creates different positive effects. Hemp oil derived from hemp seeds is incredibly beneficial to pets, is one of the most nutritional oils on earth, and can be digested in its raw state. Hemp oil is high in essential omega-fatty acids, like Omega-6, Omega-3, and Omega-9. This means your pet will have a healthier coat and skin, a strengthened immune system, improved heart health, healthy organs, positive brain function, and hemp oil functions as an anti-inflammatory.

Hemp oil derived from the flowers of the hemp plant is also incredibly beneficial to pets. This is where most of the helpful cannabinoids come from in hemp oil, which can prevent seizures, decrease anxiety, improve the pets’ skin and coat, and increase overall well-being. Having a hemp oil that has a full-spectrum of cannabinoids is important to achieve the best result for your pet.

Okay, but is it legal?

Yes! Hemp and hemp-derived CBD is legal in all 50 states. In fact, the U.S. Senate voted 86-11 to pass the Farm Bill, which legalized hemp farming in all 50 states. This signifies the end of a decades-long ban on the highly useful hemp plant. Hemp crops have been grown for at least 12,000 years around the world, and can be traced back all the way to ancient China, where it was used as medicine. Hemp was once grown in the U.S. before the fear-driven ban on cannabis, however, the overwhelming support for the Farm Bill indicates a shift in the way that people are thinking about hemp.

In a speech given on the Senate floor, Senator Mitch McConnell stated: “Consumers across America buy hundreds of millions in retail products every year that contain hemp, but due to outdated federal regulations that do not sufficiently distinguish this industrial crop from its illicit cousin, American farmers have been mostly unable to meet that demand themselves. It’s left consumers with little choice but to buy imported hemp products from foreign-produced hemp.”

While the fight to fully legalize cannabis for its many medicinal uses is still underway in most states, you can rest assured knowing that hemp oil is completely legal, safe, and beneficial for your pets and even yourself.

Yes! CBD Dog Health uses completely organic, non-toxic, human-grade ingredients. It is perfectly safe for you to ingest CBD Dog Health products. Since it is formulated for dogs, however, you may not enjoy the taste as much as your furry friends.

For more information on CBD oil, visit CBDDogHealth.com or ProjectCBD.org. 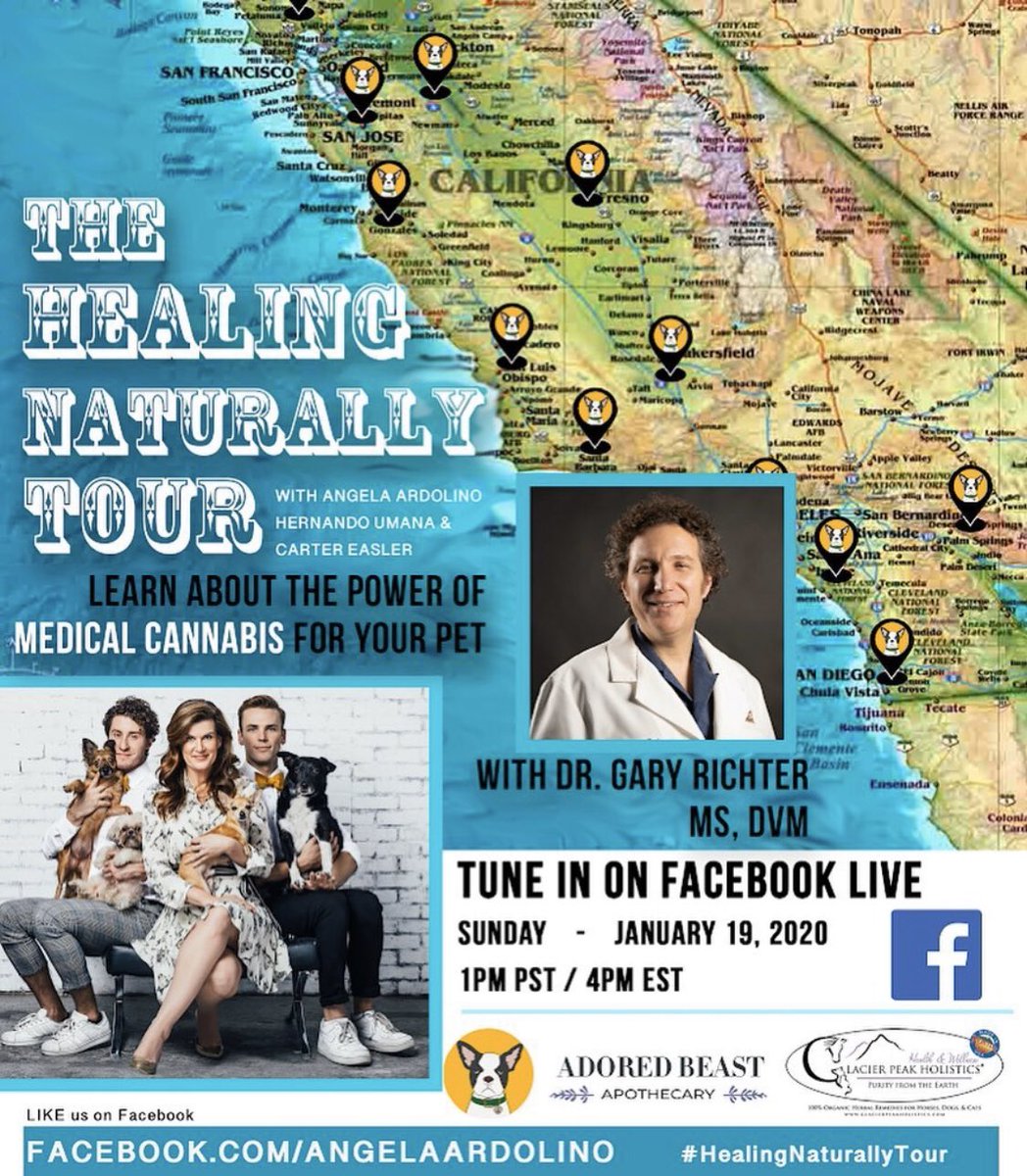 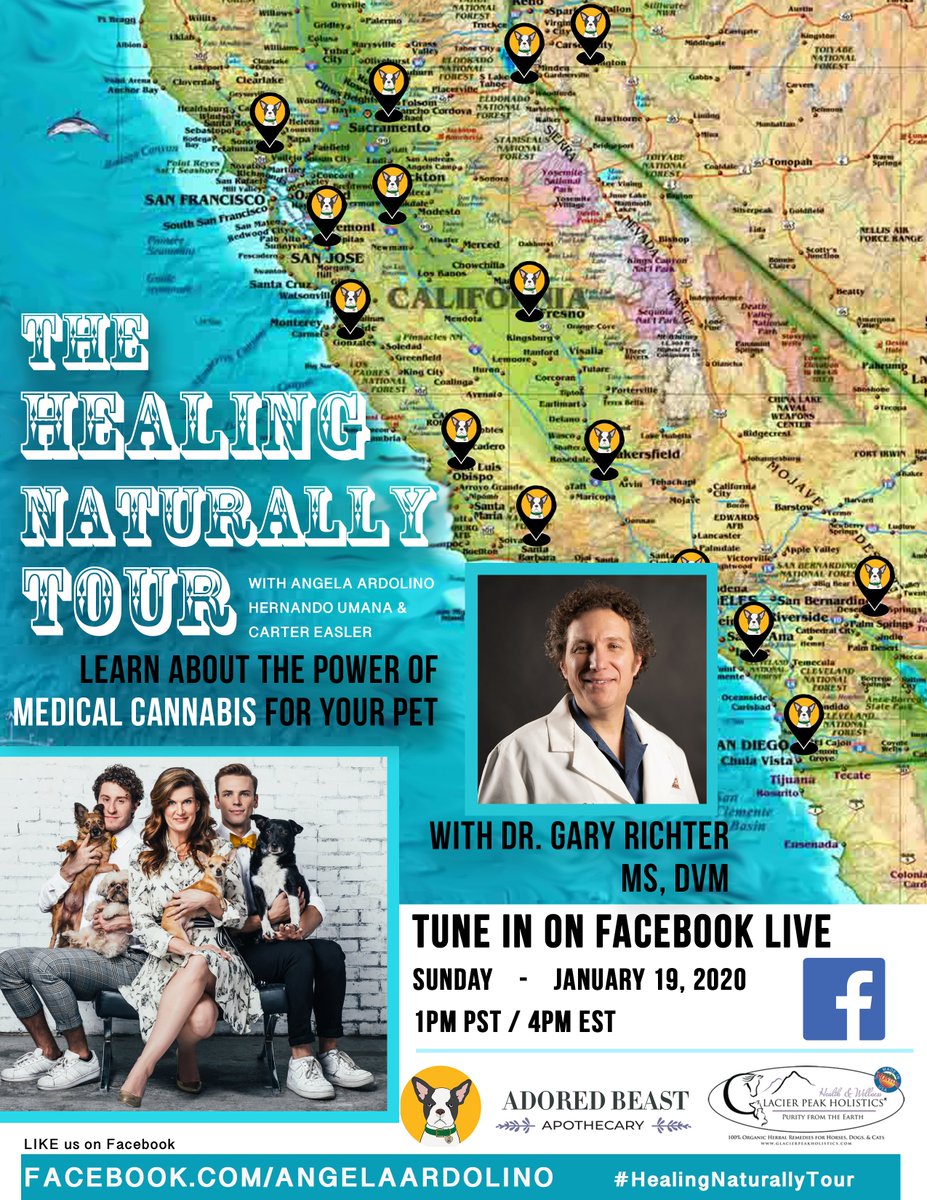 Angela Ardolino @angelaardolino
6 days ago
Great News: I was nominated for 'Most Influential Speaker' with #USACBDExpo! I'll be speaking at the next @usacbdexpo in Las Vegas part of their pet panel. 😍🤞👍Vote for me now 🗳️ and thank you!
https://t.co/aIbEEEXvdO #CBD #Petsoftwitter #HealingNaturallytour https://t.co/UME2ATjV37
View on Twitter 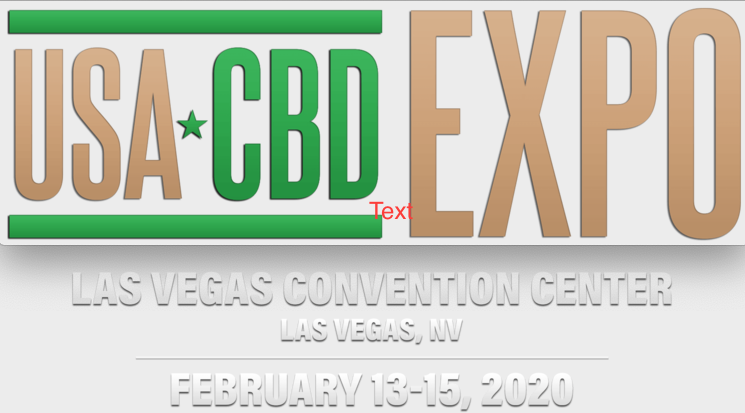