It is a normal, natural part of parenting to want to shield your children from danger. But, sometimes shielding kids can quickly turn into hovering and before you know it, you have become a helicopter parent. What is a helicopter parent? An article by Arit John in TheAtlanticWire.com titled The New Puritan Parent describes them as people who let fear govern their parenting decisions, such as “that couple from the PTA meeting that gasped when you admitted to buying Lunchables for your kid – these moms and dads monitor everything their kids eat, watch and read.”

It seems harmless enough, but experts say that being a helicopter parent can actually cause more harm than good for your child. Not only will your child fail to take important and necessary steps toward independence, but it can lead them to have issues with anxiety and fear.

There is hope if you are a helicopter parent, however. Here are a few tips to help keep you out of “hovering” territory and lead you back to “helping” territory.

According to Sara Bell, when parents get together, it seems like the ones who are considered the best parents are those who have their kids’ lives the most scheduled. As a result, I think some parents make decisions about what they let their kids do based on what other parents think. Yes, kids need sleep and regular meals and feeling like their lives are settled. Some routine is important and makes humans healthy and happy, but I think we as a society overdo it. Over-scheduling kids can leave them feeling anxious, worrying that they are not doing things exactly how they are supposed to.

Instead, let your kids pick what they want to do. When planning activities, hear them out if they say they want to do something a little bit more risky like football. There will always be risks for certain activities, but sometimes the risk is much lower than the reward your child will get if you are not hovering and worrying about trying to bubble wrap them.

All of this means: don’t let fear govern your child’s schedule, and don’t overschedule them just so that they will always be under your watchful eye. In some instances, kids can greatly benefit from free time with their friends.

Let Kids Learn on Their Own

Helicopter parenting is not in the best interest of kids. Kids who are always in a controlled environment may not learn to think on their feet or react in a creative way. Experts suggest that one of the best ways to remedy this is to let kids learn on their own. This isn’t to say that you should let them run wild in the street, but allowing them to do things like make their own lunch, choose their own outfits, and decide small things for themselves throughout the day can help.

A big problem of over-protective parenting that I see is it prevents kids from learning on their own. If we keep kids’ lives in this little box – if we pack their lunch for them every morning and they are always clean and have to go to bed at 7:30 every night – they may miss out on other things. It may limit their life experiences and inhibit their development of problem-solving skills. If they are never allowed to make a mistake, where’s the learning?

Get the Kids Outside

One reason we feel it is important for our kids to go to a summer camp is that it that allows them to push themselves through outdoor activities. So many children these days spend most of their time indoors, whether it is sitting in class, watching videos or playing computer games. Allowing kids to explore nature is a great way for them to learn about themselves and the world around them.

This is why it is so important for kids to spend time outdoors, starting at an early age. Kids need unstructured time to play, explore and create their own fun. They also need the opportunity to learn about the world around them under the guidance of trained outdoors professionals. At camp, kids challenge themselves through activities such as whitewater paddling, mountain biking and rock climbing, while at the same time learning a healthy respect for nature. Along the way they learn about themselves and their own abilities. They gain self-confidence as they learn to think on their feet and solve problems on their own and with other kids – without assistance from their parents.

Natural Solutions To Prevent Allergies In Your Pets

Do Dogs Get Seasonal Allergies?

How Much CBD Should I Really Give My Pet?

Angela Ardolino @angelaardolino
10 hours ago
Wanna know what the #1 reason for dogs being euthanized is? ALLERGIES!! 🤯 I want to help you find the source of the problem and help you treat your animals NATURALLY! https://t.co/09dkjXXBWY
View on Twitter
1
1

Angela Ardolino @angelaardolino
2 days ago
Makes me so happy that I could help Billy’s dog considering he’s helped all of mine! #healingnaturally https://t.co/ArQzUfFsor
View on Twitter 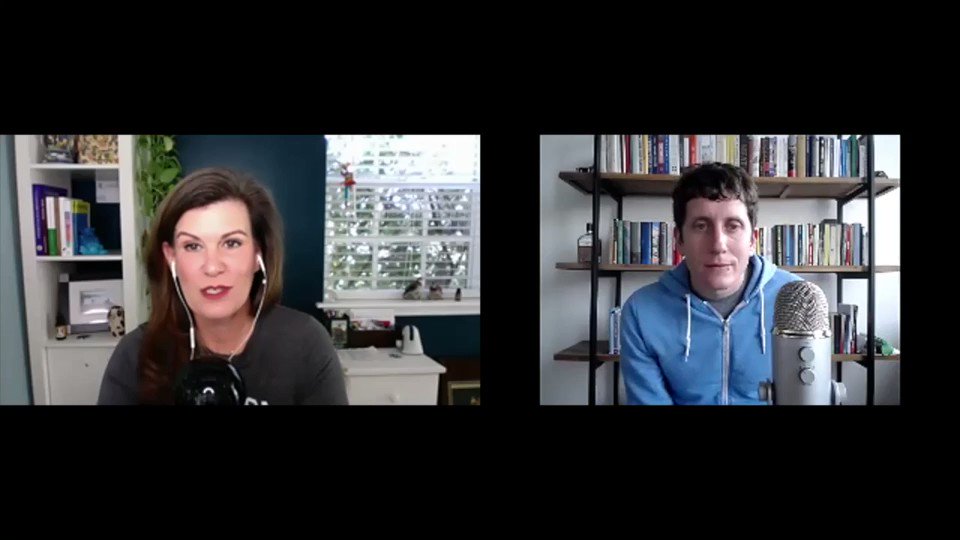